Bootstrap 5 New Features and All You Need To Know

Bootstrap can easily be regarded as one of the most popular and preferred front-end frameworks that have been built for the sole purpose of designing modern, dynamic, and responsive interfaces. These interfaces are the cornerstones for web pages that are professionally designed. Now, Bootstrap is undergoing yet another classy update in the form of Bootstrap 5.

The Alpha version of Bootstrap 5 was launched on 16th June 2020. It took quite a few months to refine it and rectify all the existing issues. Before we check out the features of Bootstrap 5, let us understand Bootstrap in earnest and all about its previous version.

Bootstrap is essentially a free, open-source collection of jQuery/JavaScript code and CSS that is used in the creation of web applications and dynamic layout websites. This tool is used to create front-end designs. Hence, it comprises CSS and HTML-based design templates that are meant for the different components of an application or a website. This includes buttons, forms, modals, typography, navigation, and other types of interface components that come with handy JavaScript extensions. Moreover, it is of little consequence if you are an experienced developer or are new to web development. Bootstrap is a tool that empowers developers with all the right tools to make their web application a success.

In addition to that, this platform offers out-of-the-box solutions to developers, thanks to countless third-party components to integrate with it. This enables you to create a prototype quickly so that your ideal website and vision can be materialized sooner rather than later.

The current version of Bootstrap 4 is 4.5 It has a number of useful features such as flexbox, cards, powerful jQuery-built plugins, and SaSS integration. It has progressed considerably over the last few years since its Alpha version was released back on 19th August 2015. Now, developers are looking forward to a version 5 upgrade, which is expected to be bigger and better.

Things To Expect In Bootstrap 5 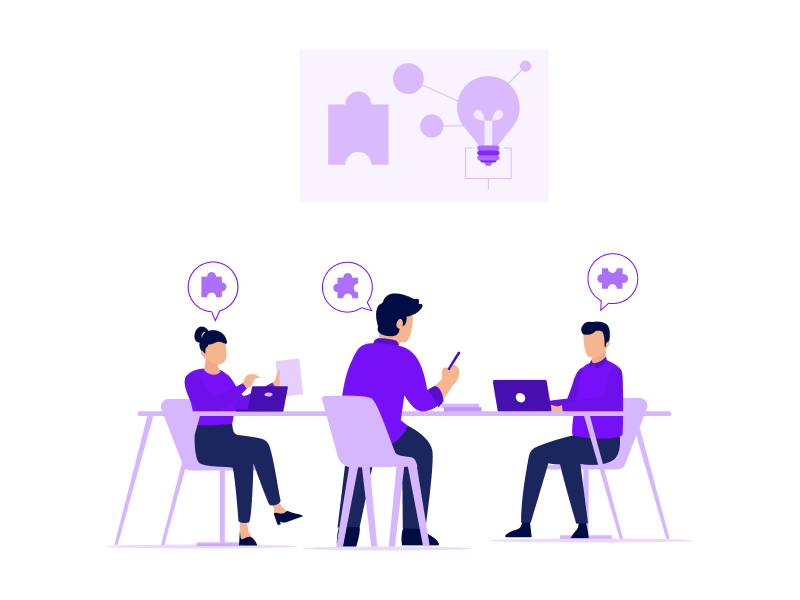 The official Github project tracking board of Bootstrap 5 has over 765 tasks that are being shipped with over 311 issues and 83 pull requests. Bootstrap 5 is expected to be released sometime this year, although the official date of release has not been confirmed yet. Version 5 is expected to be bigger and better with a number of changes and additions to Bootstrap. One such vital change is the elimination of jQuery and the removal of support for Internet Explorer 10 as well as 11.

Let’s check out improvement and changes for end-users 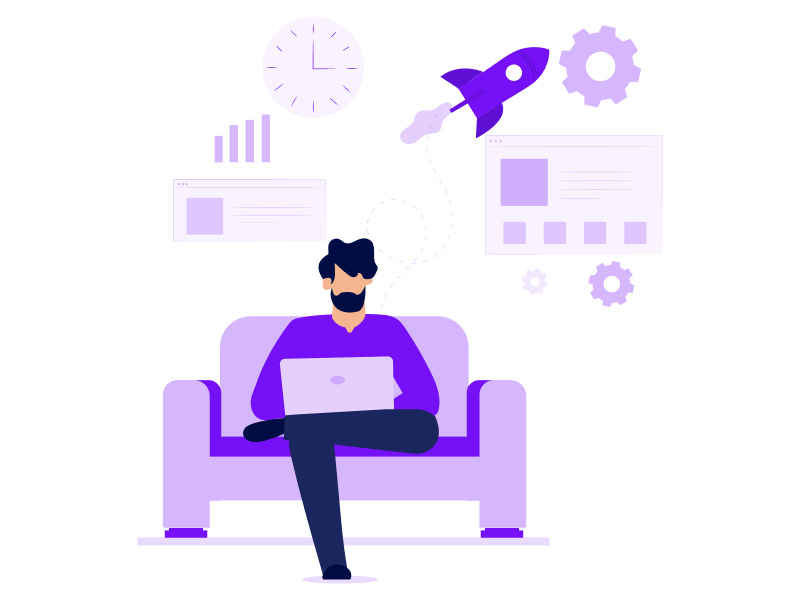 The best thing about Bootstrap 5 in its Alpha version is that it has been completely built on the previous version with enhanced additions and some modifications to make this tool bigger and better for users. The entire platform has been given a new look and feel to help web developers make their projects successfully and without any hassle. For instance, in Bootstrap 5, the docs pages are not full-width anymore. This allows for more readability and will make apps feel more content heavy and less app-y. The sidebar has also been upgraded with expandable sections to ensure quicker navigation. Furthermore, Bootstrap 5 comes with a brand-new logo as a part of another exciting upgrade. The logo embodies everything fresh and novel that Bootstrap 5 aims to offer to users.

The documentation has also been enhanced in several places in terms of removing ambiguity, offering support for the extension of Bootstrap, and providing more explanation. The best thing is that Bootstrap 5 features an all-new Customize section. The Customize docs feature of Bootstrap 5 has been built on the theming page of Bootstrap 4. It includes more code snippets and content to allow developers to build over the source SaaS files of Bootstrap. Moreover, a lot more content has been introduced here so that you can start all your projects in an easier and quicker manner. What’s more, the color palette has been expanded in the 5th version too. It comes with an extensive built-in color system so that you can customize the look as well as feel of your website application more easily without having to leave the codebase. The creators have also improved the color contrasts and have added color contrast metrics to their Color docs.

As mentioned above, Bootstrap 5 comes with a new section for customization. In addition to that, the creators have overhauled the components and documentation of Forms. All the forms styles have been consolidated in this new version into a new Forms section to emphasize this part of the tool. Moreover, all the form controls have been de-duped and redesigned with the new docs pages. The 4th version of Bootstrap has an extensive suite comprising custom form controls such as radios, checks, files, switches, etc. That said, the 5th version is entirely custom-made for the delight of users.

As we know, the fourth version of Bootstrap does not have an integrated icon library, and it has been a bit of a disappointment for most developers. The 5th version offers the users an all-new icon library powered by SVG. This library has already been launched, and you can even use it now in your upcoming projects. 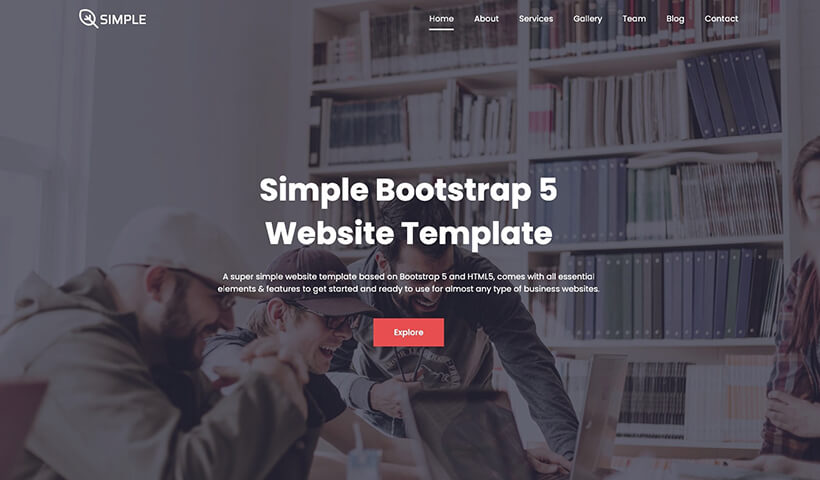 We recently released first ever Bootstrap 5 template named SIMPLE. You can download and use to test drive Bootstrap 5. It comes with almost everything you need to start a site with Bootstrap 5. We will keep updating the template until Bootstrap 5 release.

If you are looking for V5 Themes/Templates, Check out our Bootstrap 5 Templates

As is evident, the brand-new Alpha version of Bootstrap 5 shows a lot of promise when it comes to offering new and improved features to web developers. The beta version of Bootstrap 5 is expected to reveal more exciting features. That said, the proof as always is in the pie, and we wait with bated breath for its official release this year.

Join our newsletter and be the first to know about new product release, discounts and useful resources!