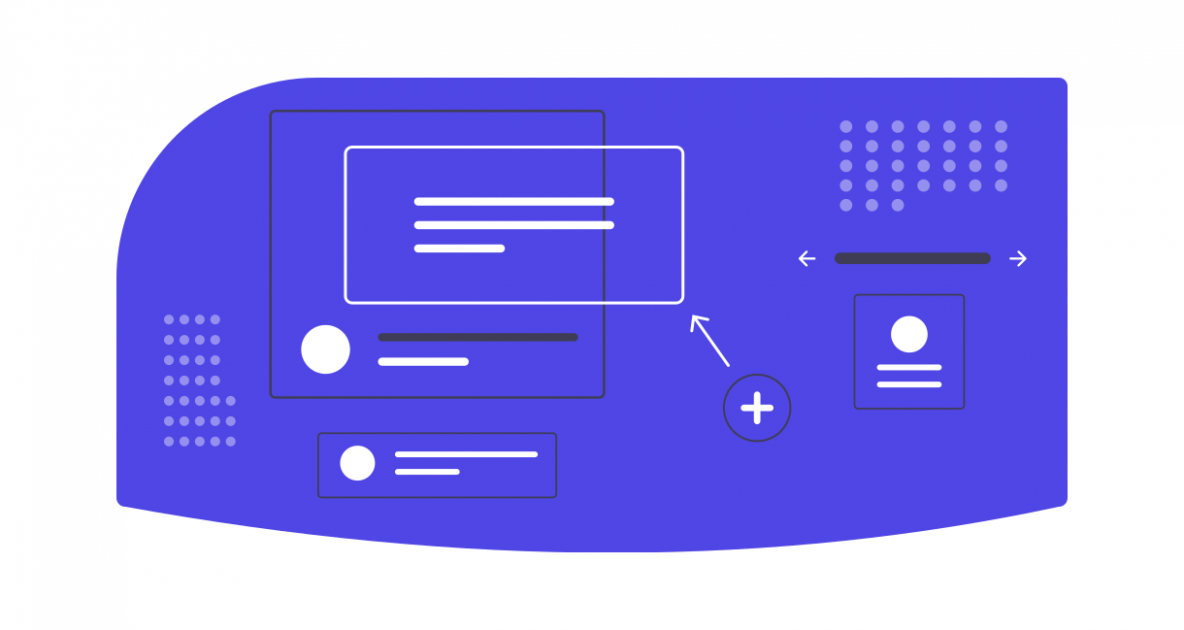 10+ Best and Popular React UI Libraries to Kickstart Your Projects

Currently, React is at the top of the JavaScript food chain. Stack Overflow’s developer survey shows that React is the most commonly used web framework in 2021. As the popularity of React is growing day by day, many UI libraries have developed custom React components to promote easy integration and enhance the developer experience.  Though almost every UI library is building React components, not all libraries are created equal. Each one has been tailored for a particular purpose such as general-purpose, web development, enterprise product production, etc.

Today you’ll find countless React UI kits and libraries for use on your next project. Here we will guide you with some of the most useful kits and libraries so you can know how to use them in your project or React app. Considering various factors like reputation, use cases, documentation, sources, support, etc you can choose your desired one from this post. Some of them are the most popular UI kit and some are more obscure, and any of them could help you with the unique needs of your next React project.

So without further ado, let’s get started.

Ant Design is a free React UI library tailored for enterprise-level products. Basically, this UI kit is based on the Ant Design project and has almost every facility of Ant Design. This kit comes with a set of high-quality components and demos for developing strong, interactive UIs. All of those components cover the internationalization guide for dozens of languages. Also, you will get the facility to customize the components according to your own design blueprints. This kit applies Less.js for its style language. Moreover, the components of this kit have buttons, icons, grids, breadcrumb, dropdown menus, pagination, and more. On GitHub, ant design got 60k stars, therefore it’s hugely familiar with developers.

Material-UI Kit is a free react UI design system based on Google’s Material Design. This popular React UI kit produces React components made with Material Design. Also, Material-UI provides beautiful premium themes and templates for a jump start on your upcoming project. The components of this kit get motivation from the physical world and textures while maintaining the actual UI elements to a minimum. Material UI Kit comes with helpful components: app bars, auto-complete, badges, buttons, cards, dialog boxes, icons, menus, sliders, and more. Also, This beautiful kit has a customization facility so you can customize yours react app as you want. Material-UI has 55K stars on GitHub and stands among the most popular React UI component libraries.

React Bootstrap is a UI kit that retains its Bootstrap Core. This kit provides more power over the form and function of each component by replacing Bootstrap’s JavaScript with React. The components of this kit are built with the world’s most popular CSS framework, Bootstrap. With easy access, each component is important for front-end framework building. Here developers can choose from the thousands of Bootstrap themes that are ready to use. On GitHub, React Bootstrap has earned 14500+ stars.

Blueprint is an open-source React UI kit created by Palantir, a US tech company that specializes in big data analytics. The react components of this kit are originally for use on desktop applications. For developing complex and data-dense interfaces, Blueprint has suitable components for you. Here you can get bits of code for generating and displaying icons from the component library. You can use these icons for interacting with dates and times, for picking timezones, and more. Moreover, the component library has breadcrumbs, buttons, callouts, cards, divider, navbars, tabs, tags, and much more. BluePrint an open-source react UI kit hits 15000+ stars on GitHub. Also, the library of BluePrint supports Chrome, Firefox, Safari, IE 11, and Microsoft Edge.

Chakra UI  is one of the most impeccable React UI kits with simple but composable APIs and offers great accessibility. It comes with a completely neat and clean UI library. Chakra UI’s library provides developers the foundations for the UI that they need. Also, that library is easy to use and gives all kinds of UI elements. Moreover, this Ui kit comes with support for different color modes. Here you can get component styling with allowing much better control over the customization. Additionally, Chakra UI has much more than 13k stars on GitHub.

React Bootstrap is a react UI component library that retains its Bootstrap core. This amazing UI kit gives more power over the form and function of each component. Moreover, React Bootstrap UI kit follows Bootstrap’s JavaScript with React. Also, Every component is developed to be quickly accessible, important for front-end framework building. Also, this UI Kit comes with thousands of bootstrap themes, and developers can choose from these themes easily and effortlessly. On Github, React Bootstrap earned 14500+ stars and it seems quite popular.

Semantic UI is a jQuery-free human-friendly HTML for its development framework. This UI react kit has alliances with React, Angular, Meteor, Ember, and other frameworks. This amazing kit allows loading any Semantic UI CSS theme on top of the Semantic UI React app. semantic UI gives you the flexibility in customizing components with complete access to the markup. The components produce above fifty components, including segments, progress bars, transitions, pagination, and more. On GitHub, Semantic UI has over 11000 stars and still growing.

React Toolbox is based on such proposals as CSS Modules (written in SASS), Web pack, and ES6. This toolbox comes with a bundle of raw components such as buttons, cards, date pickers, dialogues, and other commonly used elements. All of the components come with all necessary dependencies and themes injected for you. The library of this toolbox goes with the workflow of the Web pack cohesively and is completely configurable and very handy. Also, React Toolbox’s library is stuffed with extensive documentation and has more than 8k stars on GitHub.

Onsen UI is a cross-platform mobile app development framework for creating mobile apps. This kit uses HTML5 and JavaScript and implements a combination with Angular, Vue.js, and React. Also, Onsen UI comes with an interesting components library where all the components are auto-styled based on the platform. Moreover, these components support both iOS and Android utilizing the corresponding source code. This amazing UI kit is fitted with many popular React frameworks. On GitHub, Onsen UI has earned 7800 stars and still counting on.

Reactstrap is simple React Bootstrap 4 that comes with lots of components. Also, this bootstrap UI kit has two primary distribution versions. One of them is a basic version that eliminates optional dependencies. This version provides more versatility in configuring expected dependencies. On the other hand, the other version is the full version that covers all the optional dependencies. This one is recommended for shorter applications. Additionally, Reactstrap is another collection in the React UI components library that has an 8,700-star mark on GitHub.

Rebass is a free react UI Kit that comes with a simple component library made with Styled System by Brent Jackson. This UI kit has only eight foundational components and all of them come in a tiny file. The components of this kit are developed for responsive web design and are extensible and themeable. Also, this UI kit offers a fast design and development system with a footprint of only 4KB. On GitHub, Rebass has gained over 6k stars with its first-class support.

React is relatively a huge rather interesting subject. If you are new to this you can read some of the blogs that are related to this topic. But if you have knowledge about React then I must say you will definitely love this article. There are many react components UI libraries and every one of them has its own advantages and disadvantages. So it must be hard to choose from all of these. For selecting the right one, all you have to do is what kind of requirements your project needs. Now find all of those qualities in the React Libraries and choose your desired one.

Here we are providing a list of Free React UI libraries to kickstart your next project. I hope you will find your React kit here and do let us know about it. If you find this article useful and believe that others can find it useful too, feel free to share. And comment below to let us know which one grabs your attention.

Join our newsletter and be the first to know about new product release, discounts and useful resources!